The RLA Team is made up of full-time staff and volunteers who are all passionate about the sport of soccer and all of whom understand soccer’s potential to improve the world that we live in one student-athlete at a time. 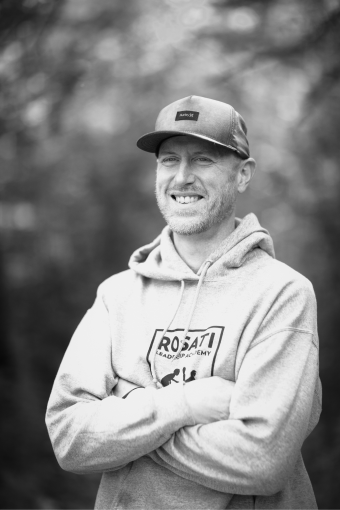 Chris White is the founder and Executive Director of Rosati Leadership Academy. Prior to RLA, White was head Women’s Soccer coach at Chowan University, where he revitalized the program both on the field, taking the team from 12 losses to 12 wins and dramatically improving both team GPA and community service participation. Prior to Chowan, White served as an assistant coach at top Division I women’s soccer programs including Duke University, Univ. of Miami (FL), Colgate University and Amherst College. He has been on multiple Olympic Development Program (ODP) regional and state coaching staffs and regularly coaches at premier ACC, Big East and Big10 soccer camps including UNC, Duke, Villanova, Penn State, Ohio State and (former National Team Head Coach Tony Dicicco’s) SoccerPlus. He has studied the beautiful game with some of the top clubs in La Liga, as well as programming and player development in Medellin, Colombia. White has developed and coached dozens of players that have gone on to earn full scholarships, All-American honors, play professionally both in the States and internationally, and his coaching lineage includes multiple current assistant and head coaches at all levels nationally and internationally, including almost two decades of experience with Anson Dorrance’s UNC camps. A 1996 graduate of Colgate University, White was a four-year member of the men’s soccer team earning All-Patriot League and NSCAA Regional All-America honors as a goalkeeper. After earning his BA in Sociology and Anthropology at Colgate, he went on to play overseas. White subsequently received an MS in environmental science from the Univ. of Manchester (UK), and an MS in Ecology from The University of North Carolina. He also holds an NSCAA Premier Coaching Diploma and NSCAA Adv. National Goal-Keeping Diploma. White has been a classroom educator and advocate for alternative education programs for over a decade including teaching History at Waterville HS in Maine, and Science at South Bronx HS in New York City where he created a 10-day summer wilderness immersion leadership experience for students on the Colorado River. Most recently he served as an alternative education program director at Lewiston Middle School in Maine. Additionally, he spent 2 years as an Outward-Bound guide in Romania and was a whitewater rafting guide in Maine.

Kim Wettlaufer is the former executive director of the Trinity Jubilee Center (TJC) in Lewiston, Maine, run from the Trinity Episcopal Church. The center serves one of the neediest neighborhoods in Maine, in which 64 percent of the population lives on a yearly income of less than $15,000. Some of the programs offered by the TJC include meals, a food pantry, a diaper distribution service, and a drop-in center open seven days a week. Also, the TJC has become a resource for the Somali and Somali Bantu families, helping them adjust to life in the United States. Wettlaufer is also the president of the Lewiston High School Booster’s Association and executive director of the Androstars youth soccer club. Prior to his involvement in the Trinity Jubilee Center, Wettlaufer was a journalist for the Lewiston Sun Journal and track coach at Lewiston High School. Wettlaufer also owns six Subway Sandwich franchises in Maine and was the chair of the steering committee for the capital campaign at Androscoggin Home Care and Hospice that raised the funds to build an in-patient hospice house, which was the first of its kind in Maine. 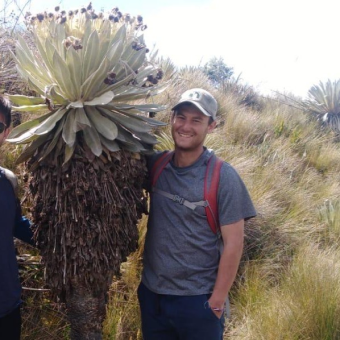 Noah provides full-time support to all aspects of RLA’s day to day and long-term planning. A two-year Fulbright grant recipient in Colombia and an alumnus of Teach for America, Noah has a master’s degree in education from Boston University. He received his bachelor’s degree in economics from Bates College. While at Bates, he was a 4-year varsity soccer team member and 2-year captain. 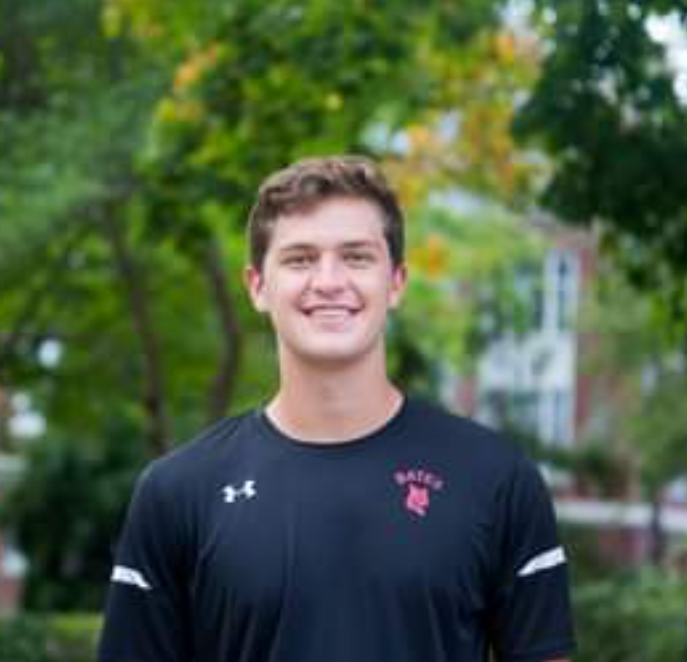 Alec has been involved with RLA since 2019, when he first attended a session while looking for ways to be involved in the Lewiston community. Since then, he has provided back-end support with social media, RLA’s website, grant writing and more! During Summer 2020 Alec wrote a research paper detailing the impact of RLA in it’s community, which has since been used for awareness building and fundraising efforts! Alec is an economics major and a current captain of the Bates Men’s Soccer team.

Since our inception in 2018, much of our success is due to the establishment of strong community relationships and partnerships. Over 2+ years, we have earned the trust of Bates College, Maine Community Integration, the Healthy Neighborhoods Planning Council of Lewiston, Lewiston Public Schools, the Lewiston Department of Recreation, and many others.